Welcome to the Canadian Association for Baptist Freedoms!

We seek to be a safe and welcoming environment in which Baptists can share all concerns and points of view without fear of being marginalised.

The CABF is a Canada-wide fellowship composed of both individuals and Churches. Currently, our member Churches are located in Nova Scotia and Ontario, but we are open to receiving new members from any province or territory - click here for details.

Our friends in the Gathering of Baptists had their Fall Gathering on October 24th. The program was a follow-up to their September event with Dr. David Gushee, and was called "Hearing Queer Voices in the Church." The program is now available online on their Gathering YouTube channel. To watch click here.

We have received word of two deaths in our extended CABF family.

Bettie Hastey, wife of the Rev. Dr. Stan Hastey, died on November 5th in Florida where they were residing. During her working life Bettie was on the staff of the former Sen. David L. Boren, D-Okla. Stan and Bettie first became associated with the ABF/CABF in the early 1990s when he was the first Executive Director of the Alliance of Baptists. They last visited us when we met in Amherst in 2009. The picture of Stan and Bettie was taken at that occasion. We offer our love snd sympathy to Stan and family in their loss. 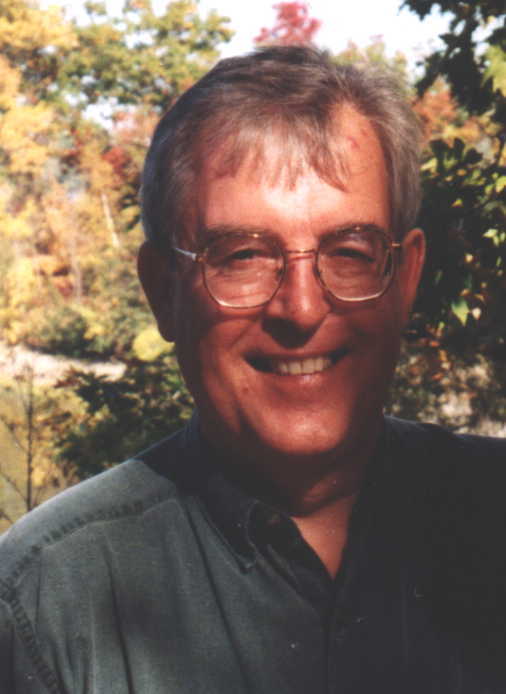 T. R. Hobbs: We have also received word of another sad loss in the Canadian Baptist world. Rev. Dr. Ray Hobbs of Hamilton, ON, a retired professor of Old Testament at McMaster Divinity College, died on November 6th. Ray was a great friend of the ABF/CABF and one of the key founders and leaders of the Gathering of Baptists. We extend our sincere sympathy to his wife, Heather, and their family. The picture of Ray is from his webpage.

You can donate to CABF through CanadaHelps.org - click on the image above. You will receive an immediate charitable receipt and your gift will be transferred to CABF. 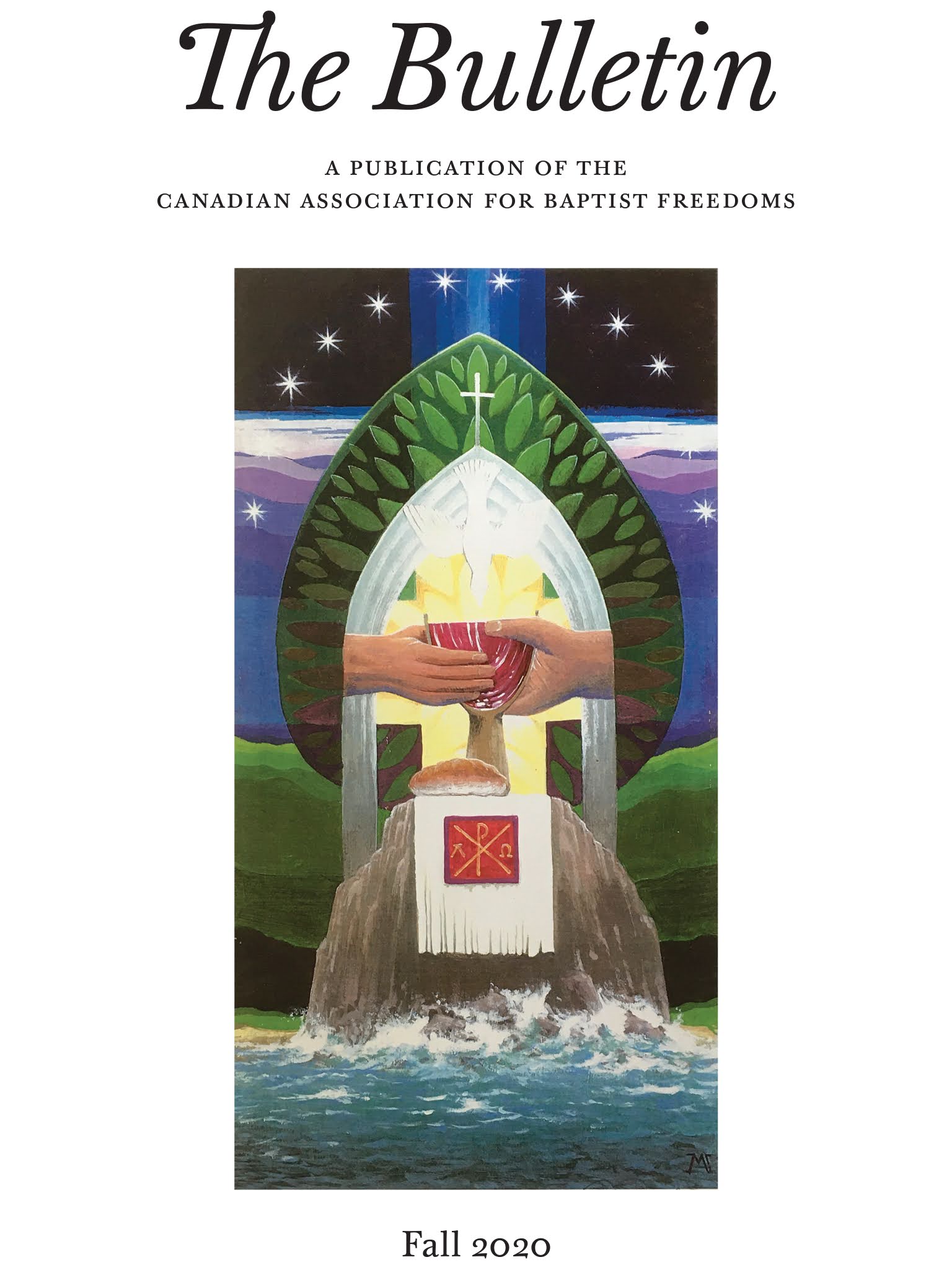 Sorry to have been late uploading the latest edition of the CABF Bulletin! Click here or on the picture to start reading!

2020 Dues Are Due! CABF Individual Membership is on a calendar year basis, so dues were due as of the beginning of the year. To make things easier for us, our intrepid Treasurer, David Allen, has made arrangements for e-transfers directly to the CABF bank account. By using your own on-line banking e-transfer service to send your $20 to cabftreasurer (insert "at" sign) gmail.com you will save time, and a stamp!

All infomation contained in this website © Canadian Association for Baptist Freedoms